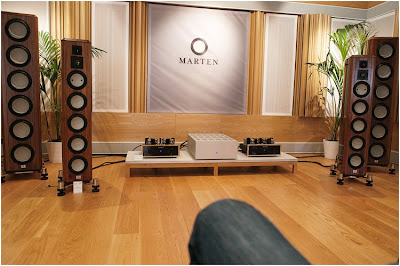 The Marten Coltrane Supreme with the Baldelius Ymer power amp.

Folks, do watch out for the ultra high end gears on demo at the Swedish Statement room at the KLIAV 2009!
I was told that the flagship Coltrane Supreme speakers would be on demo, powered by possibly, no less than 2 pairs of Vitus Audio SM-101 class A mono blocks and SL-010 pre amp.

Also likely to be on demo is the Bladelius Embla CD/Memory player and the Vitus Audio SCD-010 CD player. 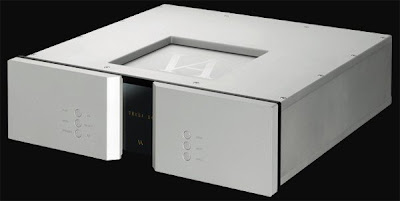 Don't miss the chance to audition this superbly ultra high end set up!